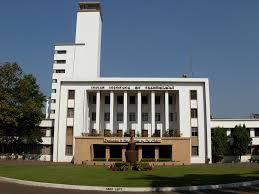 The Union Cabinet approved the Rights of Persons with Disability Bill, 2013. However, there have been some controversy regarding the matter of the Bill.

Earlier, India had ratified the UN Convention on the Rights of Persons with Disability (UNCRPD) in 2007. Since then, there have been efforts to enact a law for the same. The essence of the bill lies in the respect of the autonomy and dignity for all persons with disability.

The Bill was originally formed after a thorough pre-legislative deliberative process with several civil society organizations. However, the Bill approved by the Cabinet is in no way related to the one finalized through deliberations.