FORCES AFFECTING THE CRUST OF THE EARTH

There are various forces which change or alter the surface of the Earth.  These forces create, destruct, recreate landforms on the Earth and maintain the geo-materials on the earth’s crust. 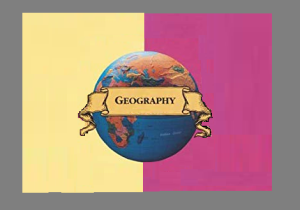 All the forces that can cause change in landforms are categorise into two;